AND IT’S JUST THE BEGINNING

Toni Prince is an actor, model and entertainer born in 1998, based in Stockholm, Sweden.

Nominated as 2016’s TOP 100 most influential people in the Swedish business society, Toni Prince is also the founder of the success channel @språkföralla, with more than 320k followers on Instagram.

Before turning 18, Toni Prince already did a part in Swedish drama/comedy A Hustler’s Diary (Måste Gitt) premiered in nordic cinemas in January 2017. 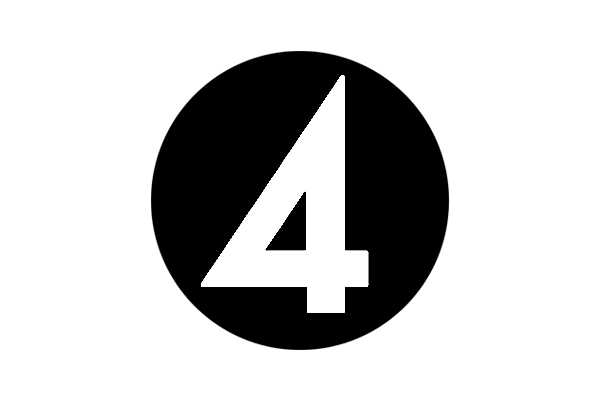 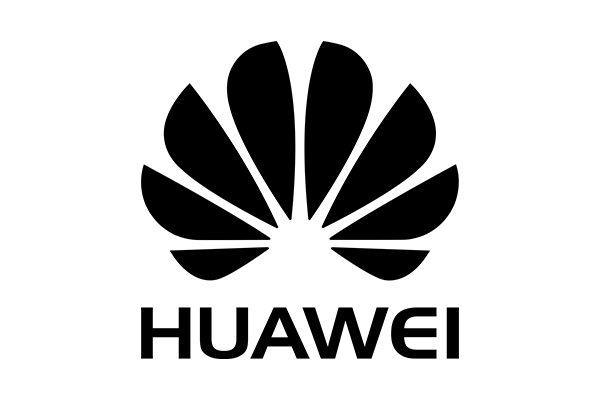 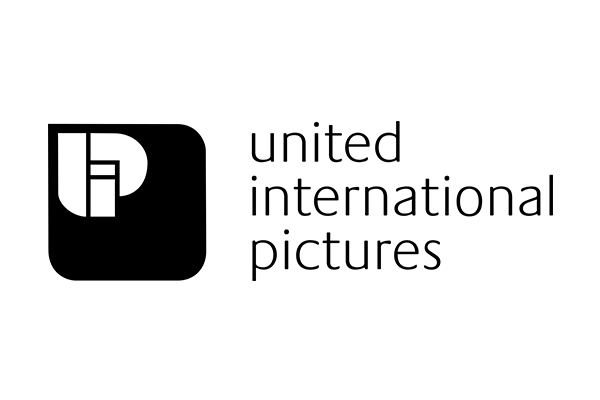 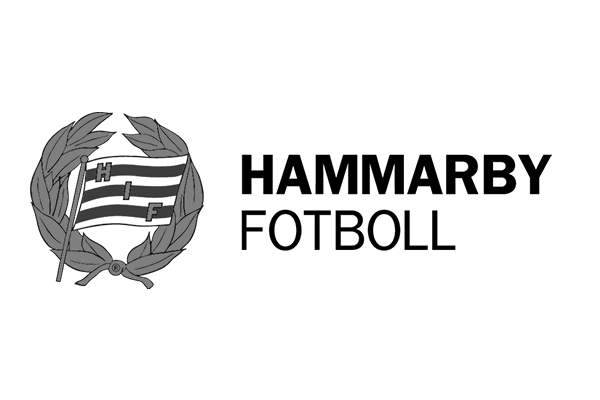 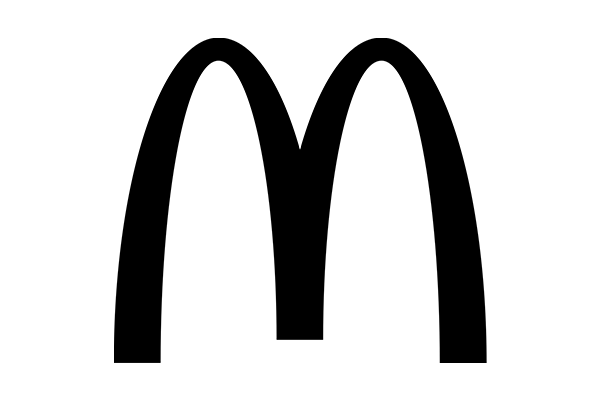 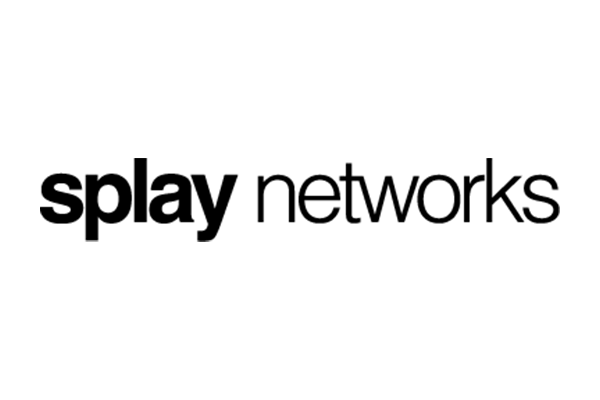 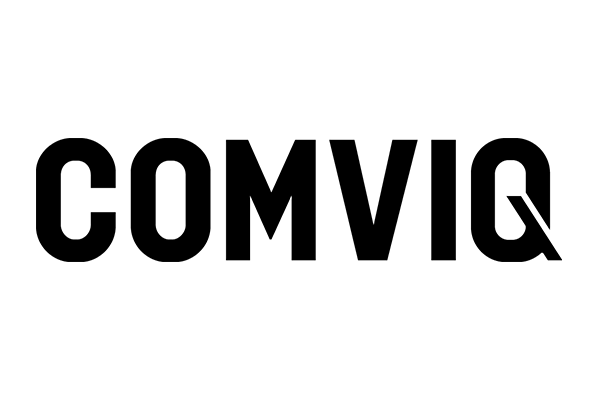 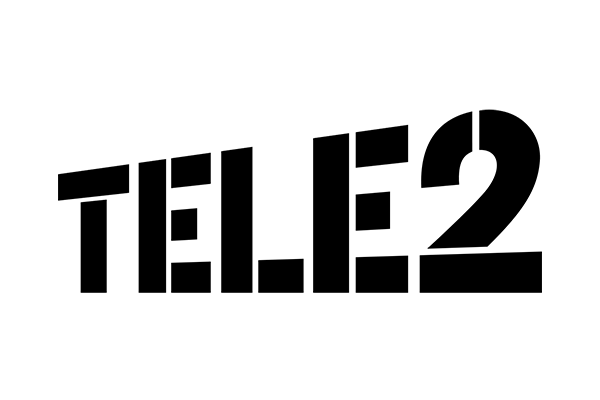 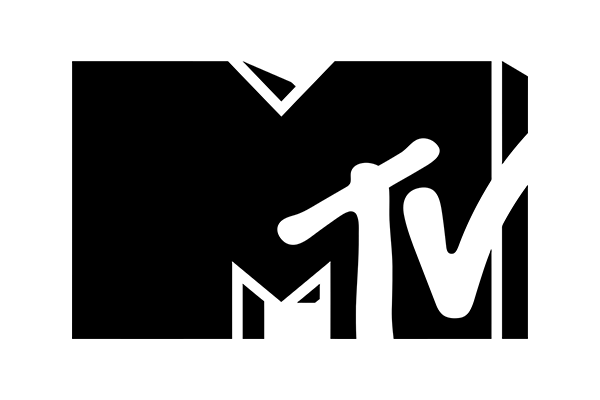